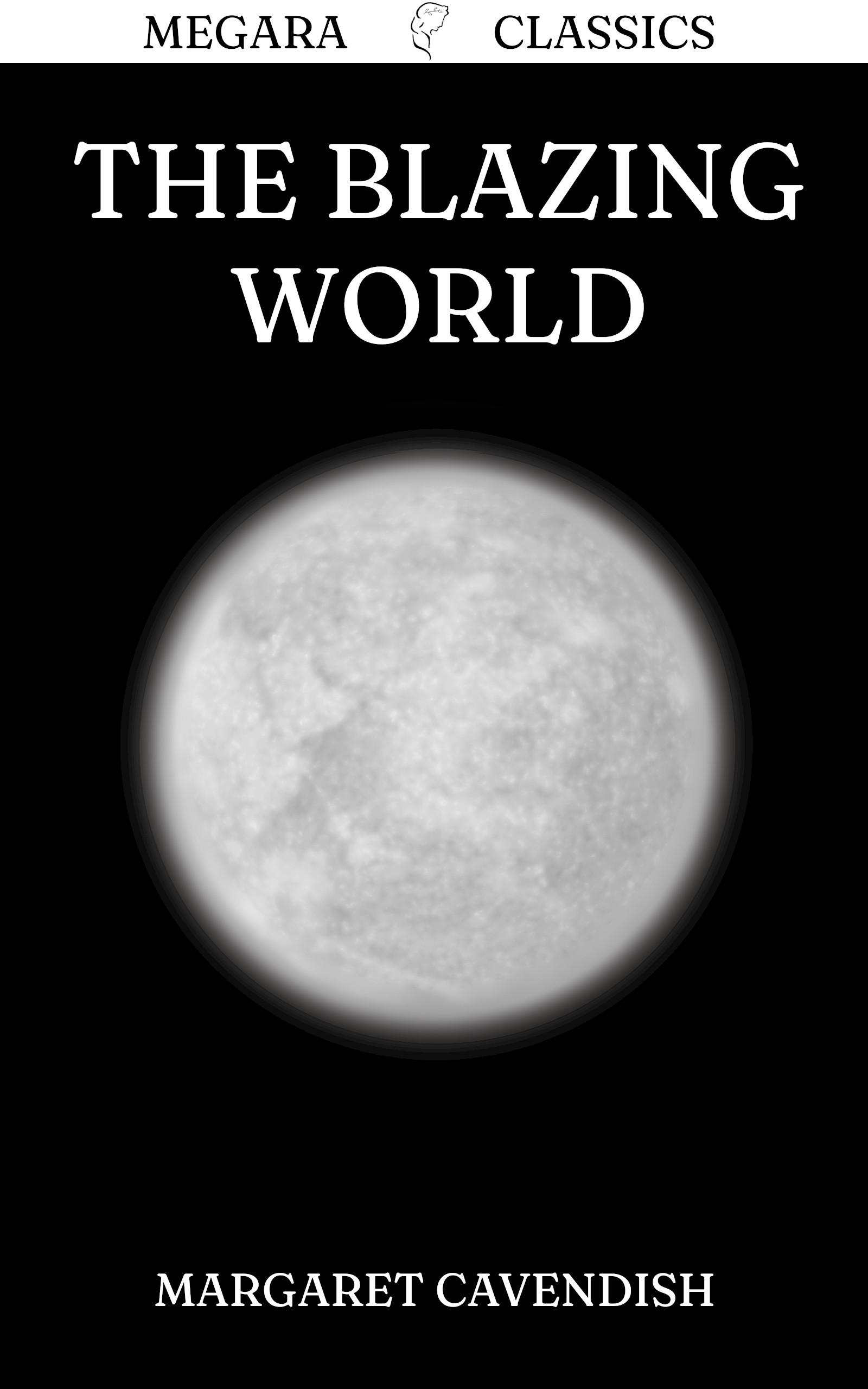 Originally published in 1666, The Blazing World is considered the first work of science fiction by a female author. Cavendish wrote extensively on subjects such as philosophy, government, science and gender, with The Blazing World being her most famous work.

*prices for direct purchases only and do not include taxes or shipping.

Read it on your favorite device!

We live in a digital world, and although we love the feel of books in our hand we love the convienence of having a library in our pocket. This is why we create ebooks in multiple formats for all of our books. Giving you the freedom to read anyway you want.

Compatible with any eReader including Kindle and Nook!

Clean typography and natural spacing make our eBooks look great on any device. 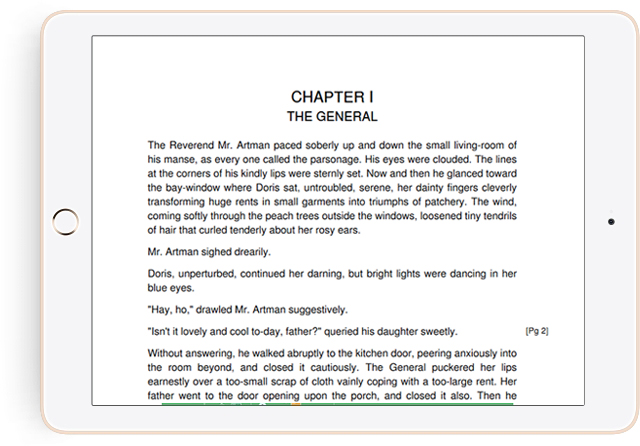 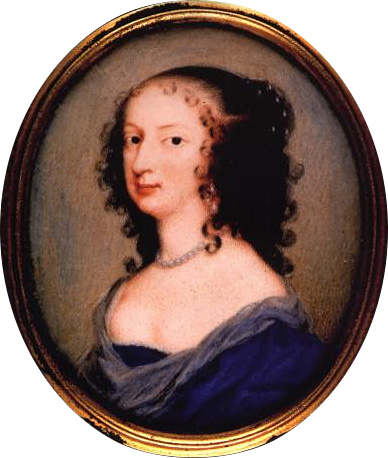 The first woman to ever attend a meeting of the Royal Society of London, and converse with Rene Descartes, Thomas Hobbes and Robert Boyle. Became the Duchess of New Castle and wrote over 21 works in her life time, consisting of observations, plays, and letters. The Description of a New World, Called the Blazing World, is the most well known and is one of the earliest science fiction works ever written.